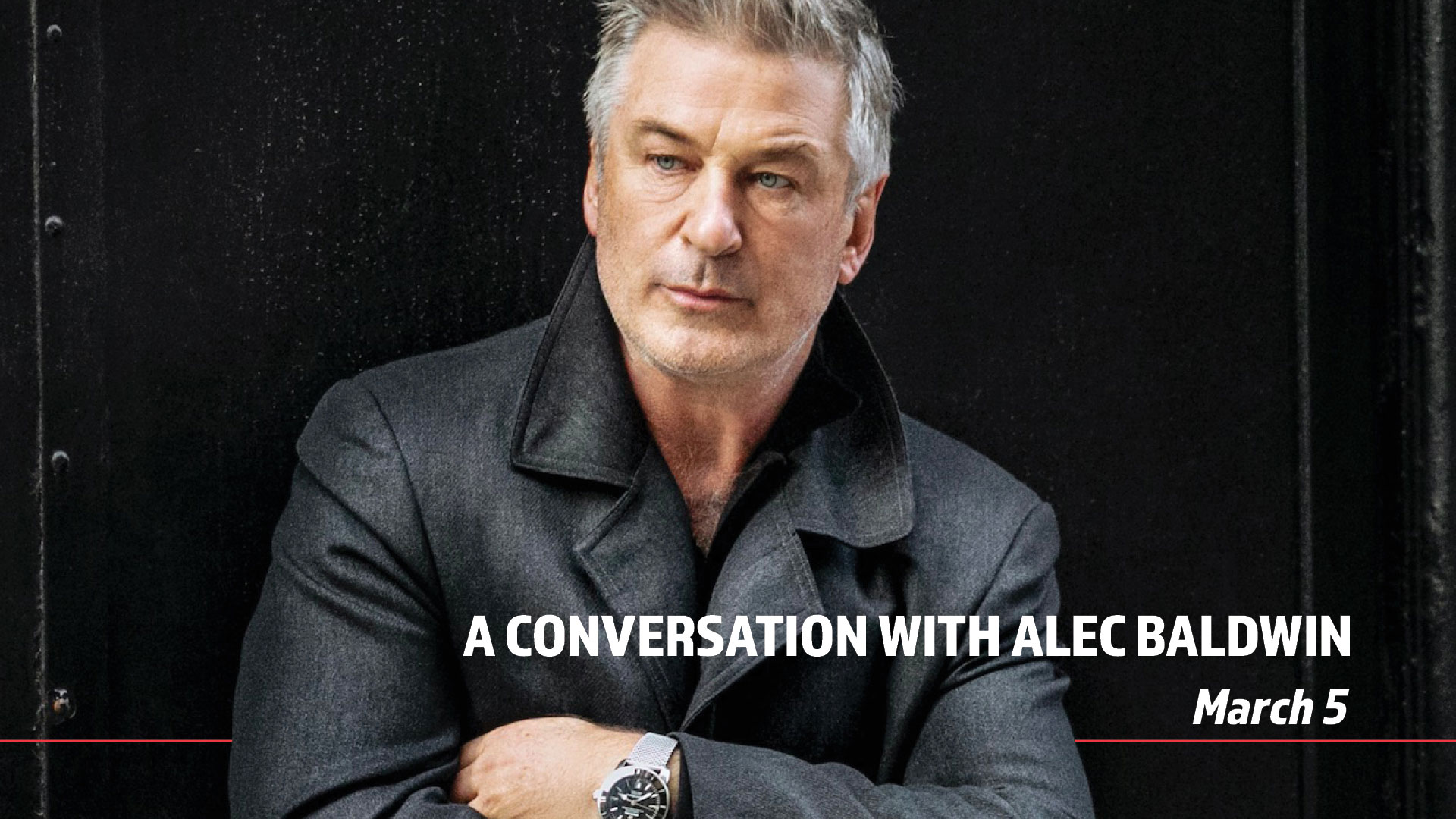 WELCOMES ALEC BALDWIN BACK TO BIFF AS

BOULDER, Colo. (February 1, 2022) – Award winning actor Alec Baldwin returns to the Boulder International Film Festival in 2022 as the event’s first ever Special Guest Programmer. Baldwin has numerous acting credits and received a Tony and an Oscar nomination, has won three Emmy awards, three Golden Globes, and seven consecutive Screen Actors Guild Awards for his role on NBC-TV’s 30 Rock, making him the actor with the most SAG Awards of all time. “I am quite excited about returning to the Boulder International Film Festival, which I last attended in 2010,” Baldwin stated.  “I think Boulder is a great town and I know they have a wonderful festival.”

The BIFF Special Guest Programmer selects three films that most influence and impact them to screen at the festival. Baldwin has chosen the films Dr. Strangelove or: How I Stopped Worrying and Learned to Love the Bomb;  The Most Dangerous Man in America: Daniel Ellsberg and the Pentagon Papers; and Julia, a new documentary about Julia Child. He will do a brief Q & A after the films with film critic and culture writer Lisa Kennedy to discuss why he chose these films and what they mean to him. Tickets to these film screenings will go on sale with general program tickets on February 11.

“This is our first year to have a BIFF Special Guest Programmer, and it’s wonderful to feature Alec Baldwin, who is a friend of the festival and very knowledgeable about film,” said Kathy Beeck, Festival Director. “In addition to being an actor and writer, he has a podcast called Here’s the Thing with Alec Baldwin and served as a host of The Essentials on Turner Classic Movies, a series presenting some of the most essential films ever made to TCM viewers. We’re honored that this year Alec will be taking on this important role and sharing some of his favorite films with BIFF.”

Baldwin will also be interviewed by BIFF Special Event Producer Ron Bostwick on Saturday, March 5, at 6:00pm at the Boulder Theater. Bostwick has interviewed most of BIFF’s special guests since the Festival began, including Martin Sheen, Shirley MacLaine, Alan Arkin, and Alec Baldwin in 2010. Tickets for “A Conversation with Alec Baldwin” go on sale on Wednesday, February 2, at 12:00pm. Tickets are $60; free for festival passholders.

The entire BIFF program will be announced, with tickets on sale, Friday, February 11.

Since 1980, Alec Baldwin has appeared in numerous productions on stage, in films and on television. He has received a Tony nomination (A Streetcar Named Desire, 1992) an Oscar nomination (The Cooler, 2004) and has won three Emmy awards, three Golden Globes and seven consecutive Screen Actors Guild Awards for Best Actor in a Comedy Series for his role on NBC-TV’s 30 Rock, making him the actor with the most SAG Awards of all time. He has served on numerous boards related to the arts, the environment and public policy, including the Hamptons International Film Festival, Bay Street Theater, The Actors Studio, and the Roundabout Theater Company. He currently serves on the boards of People For the American Way and the New York Philharmonic. Baldwin is married to author and wellness expert Hilaria Thomas Baldwin. They have six children: Carmen, Rafael, Leonardo, Romeo, Eduardo, and Lucia, as well as his eldest, Ireland Baldwin. Hilaria and Alec oversee The Hilaria and Alec Baldwin Foundation, which focuses on funding the arts.

About the Boulder International Film Festival  The Boulder International Film Festival (BIFF) brings films and filmmakers from around the world to Boulder, Colorado, for a four-day celebration of the art of cinema. BIFF attracts more than 20,000 film enthusiasts, media and industry members annually and takes place from March 3-6, 2022. For tickets and more information, go to biff1.com. Follow BIFF on Facebook, Twitter, and Instagram.