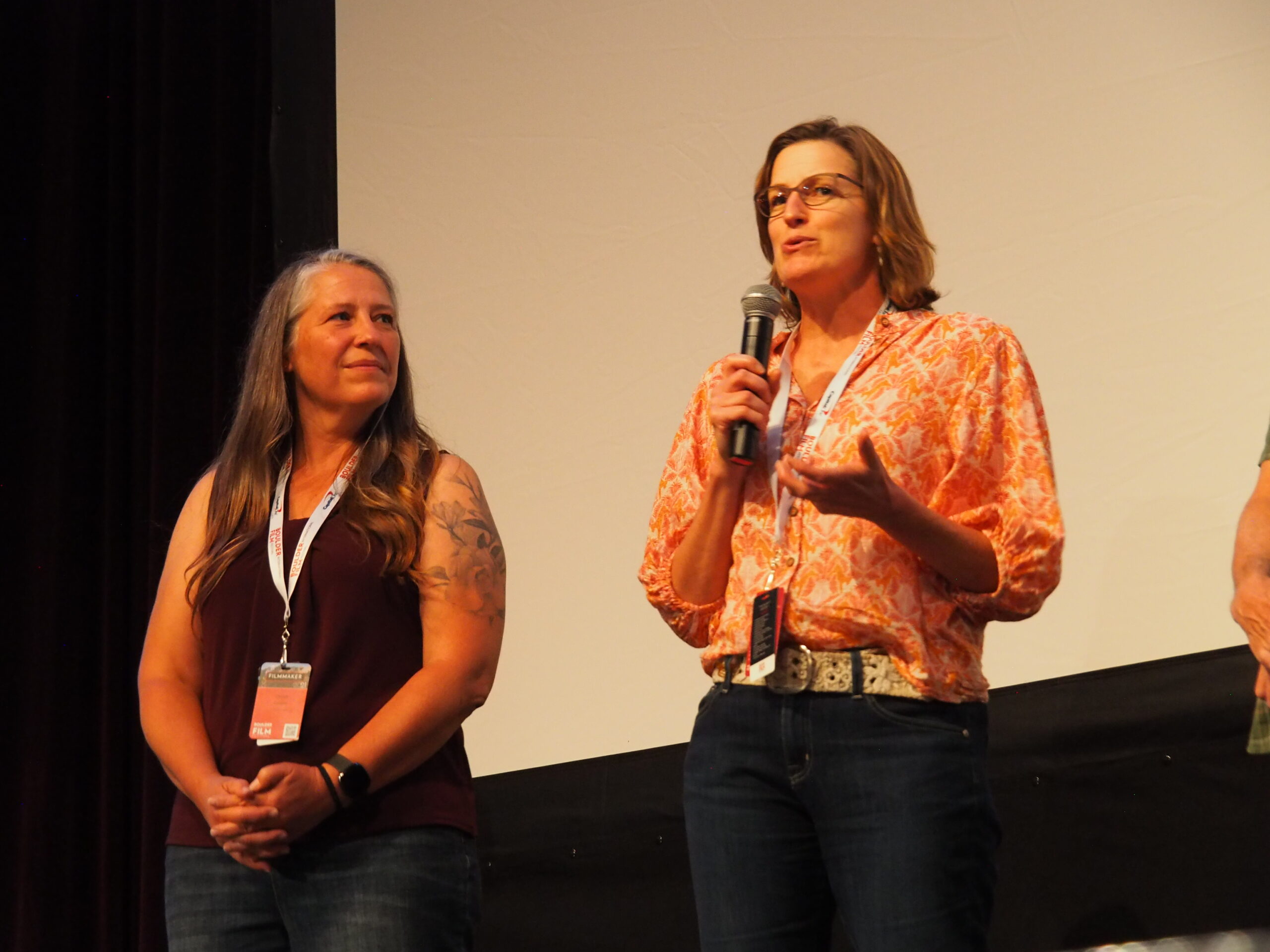 Youth V Gov, directed by Christy Cooper and produced by Olivia Ahnemann, tells the story of a group of youth’s fight against the government and its complicit actions. Climate change is at the forefront of our problems and many have come to realize that on an individual level, people can no longer fix all that the government has ignored and kept from citizens and consumers. New actions must begin taking place to help heal what’s already been harmed, and what will be beyond repair if all of this continues.

The film shared the voices of 21 plaintiffs fighting against the government’s complicity surrounding climate initiatives. In order to remediate the problem, it’s vital to look at what harm is being done and who and what has caused that harm.

In this case, the film is a look into how our government and political leaders, alongside the corporate world, have victimized consumers and citizens into an unforgivable climate crisis we may not be able to come back from. The film gives an inside look into the lives of brave youth taking on powerful forces in the political world… even if it means suing the government as a 13 year old. All over the world, many children are fighting for their better tomorrow against a lot of people who could care less about the future of our children’s homes. These are severe human rights problems that can no longer be overlooked.

Catherine Smith, Professor of Law at University of Denver Sturm College of Law, stated at the Talk Back that, “99 percent of the children who die from the effects of climate change are those living in underserved communities… and we just cannot overlook that.”

The story is extremely complex considering the government works slowly. Along with being slow to change, it’s important to note how kids don’t really have a say in any sort of decision making. At the Talk Back, Professor Smith chatted about how kids are a lot of the time ignored when it comes to sharing their opinions on current issues and regulations. A lot of times, kids are extremely educated on present matters and it’s important to give them a voice in some way.

At the panel, director Christi Cooper explained, “It’s really important to learn about how our rights are, who is supposed to be protecting those rights, and whether or not they are actually being protected or whether they are being violated.”

When it comes to climate change, Cooper said,  “our governments are involved in direct action that are harming us and harming our children.. And I think when young people understand that and they feel empowered to stand up for their rights that’s when that leads to change and that’s when they need a hand to hold their elected officials and those people as decision makers accountable… from the school board to local representation to the state, all the way up to the federal government.”

Nick Venner, youth plaintiff on the Juliana v. United States Constitutional Lawsuit, as well as Sam Weaver, Mayor of Boulder, also spoke at the Talk Back that night. Overall, the film’s objective is to get people talking and informed on the current state of this climate crisis. 21 plaintiffs are on alongside the rest of the youth and people who want to see improvement. It’s time we all start taking initiative by holding representatives accountable much like these powerful youth.