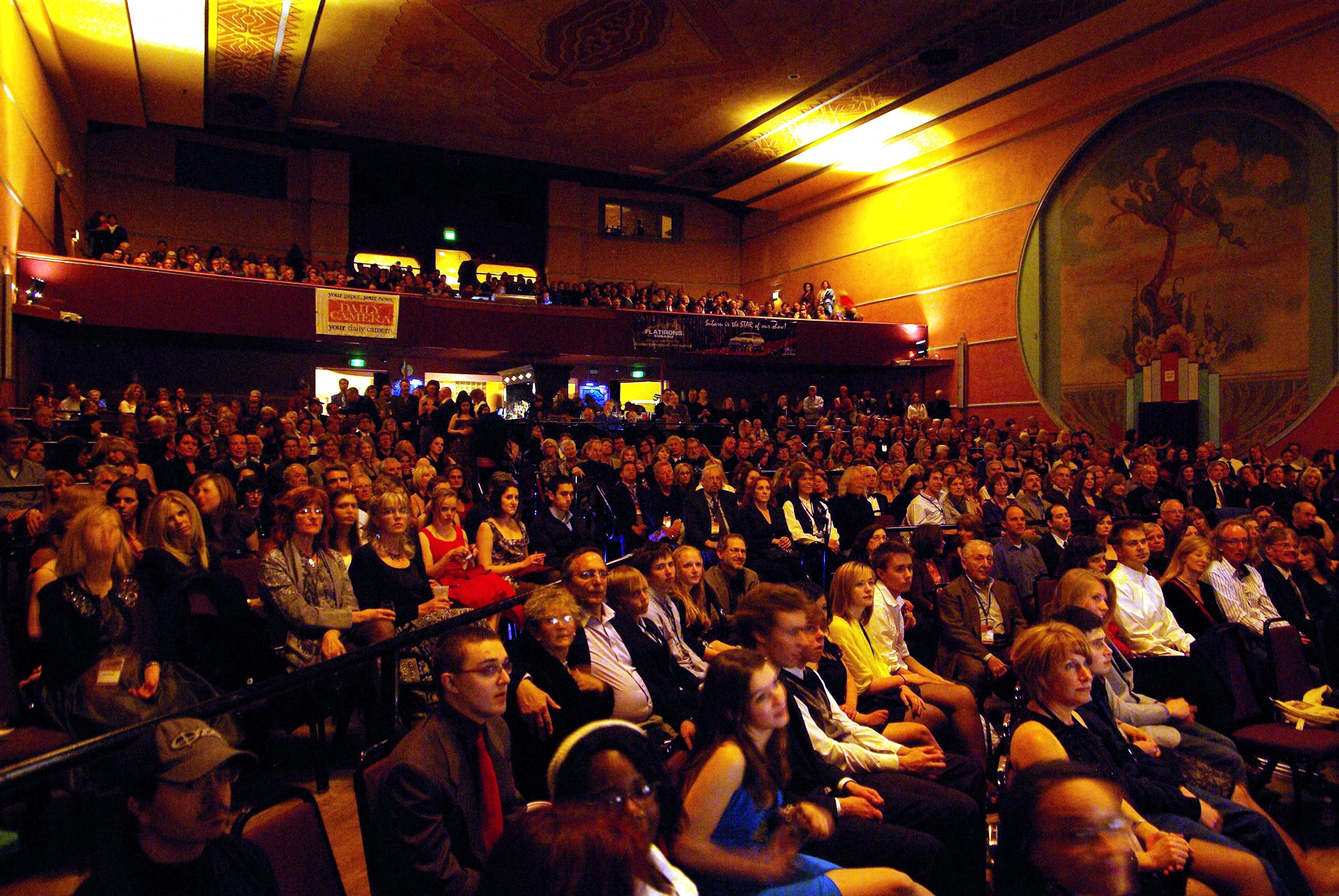 BOULDER, Colo. (January 29, 2019) –
The Boulder
International Film Festival (BIFF) is pleased to announce Grammy
Award-winning singer-songwriter and former lead singer of The Wallflowers, Jakob Dylan, will make a special
appearance for the film Echo in The
Canyon at BIFF’s Closing Night on Sunday, March 3 at the Boulder Theater. This special screening of Echo
In The Canyon, directed by music-industry veteran Andrew Slater and
starring Jakob Dylan, features the sounds of
LA’s famous Laurel Canyon music scene in the
‘60s—including music from The Byrds, The Beach Boys, Buffalo Springfield, The Mamas & The Papas and more.

“We’re honored to welcome Jakob Dylan to the Festival
this year,” said Robin Beeck, BIFF’s Executive Director. “Echo In The Canyon provides an up close and personal look at the
way musicians and their personas ultimately shaped the American music scene. Mr.
Slater’s film presents us with the opportunity to hear personal stories from
some of our favorite musicians, and to hear those same songs sung by an impressive
lineup of contemporary singer/songwriters. It’s the perfect finale to an
amazing lineup of music-themed films at BIFF 2019.”

Tickets
are $35 (plus service charge)

ECHO IN THE CANYON

Echo
In The Canyon is a look at how The Byrds, The
Beach Boys, Buffalo Springfield, and The Mamas & The Papas set the stage
for the LA’s Laurel Canyon music scene, and how the echo of these artists’
creations reverberated between each other and ultimately across to London, where
it altered the course of The Beatles themselves. Jakob Dylan interviews the
artists who wrote the songs and discovers why they were written and what life
was like in Laurel Canyon in the years before psychedelia and the birth of the

singer-songwriter era. He discovers fascinating,
never-before-heard personal details behind the recordings and those who made
them popular.

The songs from that era provide an entry point as Dylan and
a new generation of artists (Beck, Regina Spektor, Cat Power, Norah Jones and
others) interpret and perform the songs paying homage to, and in many cases in
front of, their authors.

Written and Produced by Andrew Slater and Eric
Barrett

6:15
– 7:30 pm:  (Doors open at 6:30 to ticket
holders) Inside the Boulder Theater, Festival attendees will enjoy gypsy folk
rock from Rocky Mountain Battle of the Bands winner Card Catalog, followed by
the BIFF Awards Ceremony where filmmakers will be honored with the“Best of the Fest” awards, complete with
handcrafted Vielehr sculptures. Following the Awards Ceremony, there will be a
special screening of Echo In The Canyon,
directed by Andrew Slater and featuring Jakob Dylan.

Also
appearing with films at BIFF 2019 are David Crosby and Emilio Estevez. For more
information, go to

About the Boulder International Film Festival The Boulder International Film Festival (BIFF) brings films and
filmmakers from around the world to Boulder, Colorado for a four-day
celebration of the art of cinema. BIFF attracts more than 25,000 film
enthusiasts, media and industry members annually and takes place from February
28-March 3, 2019. For tickets and more information go to biff1.com. Follow BIFF on Facebook, Twitter, and Instagram.