2019 Opening Night Kicks Off with Remember My Name 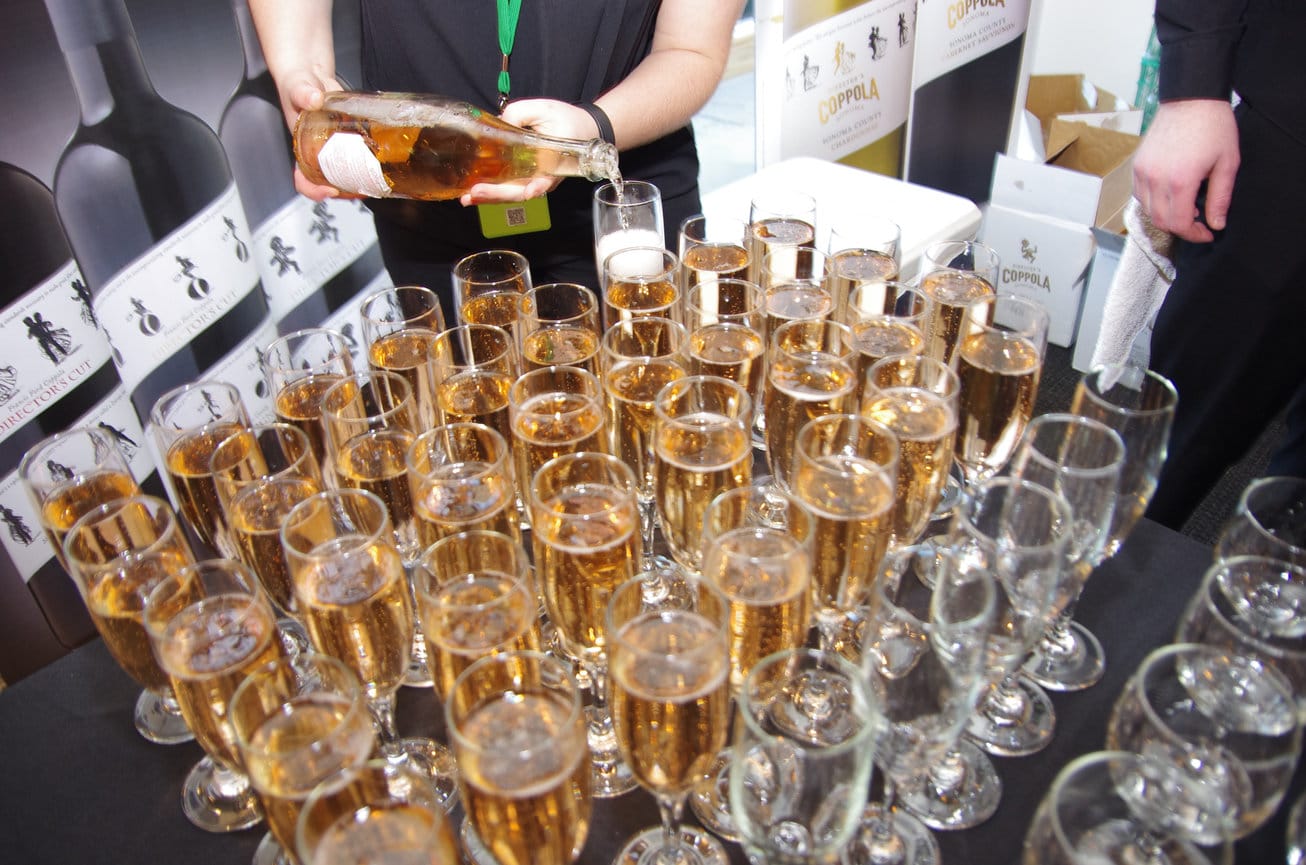 BOULDER, Colo. (January 16, 2019) – The Boulder International Film Festival (BIFF) is pleased to announce legendary musician David Crosby, from Crosby, Stills and Nash, will attend BIFF for the Opening Night Colorado premiere of the film David Crosby: Remember My Name, produced by award-winning director Cameron Crowe and coming to BIFF straight from Sundance. Also in attendance will be the film’s director A.J. Eaton and executive producer Jill Mazursky. BIFF 2019 is February 28-March 3 and brings films, filmmakers and fans together from around the world to Boulder for a four-day celebration of film.

“We’re very excited to feature this outstanding film for Opening Night at BIFF and are honored David Crosby will join us for a Q & A after the screening” says Robin Beeck, BIFF’s Executive Director. “David Crosby: Remember My Name tells the inspirational and moving story of Crosby’s incredible life and career, and will be a fantastic way to kick off our very special 15th anniversary year.”

Tickets are $95 each (reserved seating only, free for Festival passholders) and ON SALE Thursday, Jan. 17th at 10am at biff1.com

The entire program will be announced and tickets on sale on February 8.

A revealing and deeply personal documentary exploring the life and creative renaissance of music icon David Crosby. A cultural force for over fifty years, Crosby faced an uncertain future after the 2015 dissolution of Crosby, Stills and Nash. Racked with health issues and personal obstacles, Crosby forged a new path at the age of 77. Seeking out younger musicians and recording a pair of critically-praised new albums, Crosby now sets out to make a mark in a world so different from the generation he came to define in the 60’s. With unflinching honesty, self-examination, regret, fear, exuberance and an unshakable belief in family and the transformative nature of music, Crosby shares his often-challenging journey with humor and bite.

BIFF’s traditional costumed characters, local craft beer, live music, and a “Second Line” band will lead both sets of gala attendees and revelers to the Boulder Theater, which is sure to be a festive Red Carpet opening to BIFF 2019!

About the Boulder International Film Festival The Boulder International Film Festival (BIFF) brings films and filmmakers from around the world to Boulder, Colorado for a four-day celebration of the art of cinema. BIFF attracts more than 25,000 film enthusiasts, media and industry members annually and takes place from February 28-March 3, 2019. For tickets and more information go to biff1.com. Follow BIFF on Facebook, Twitter, and Instagram.