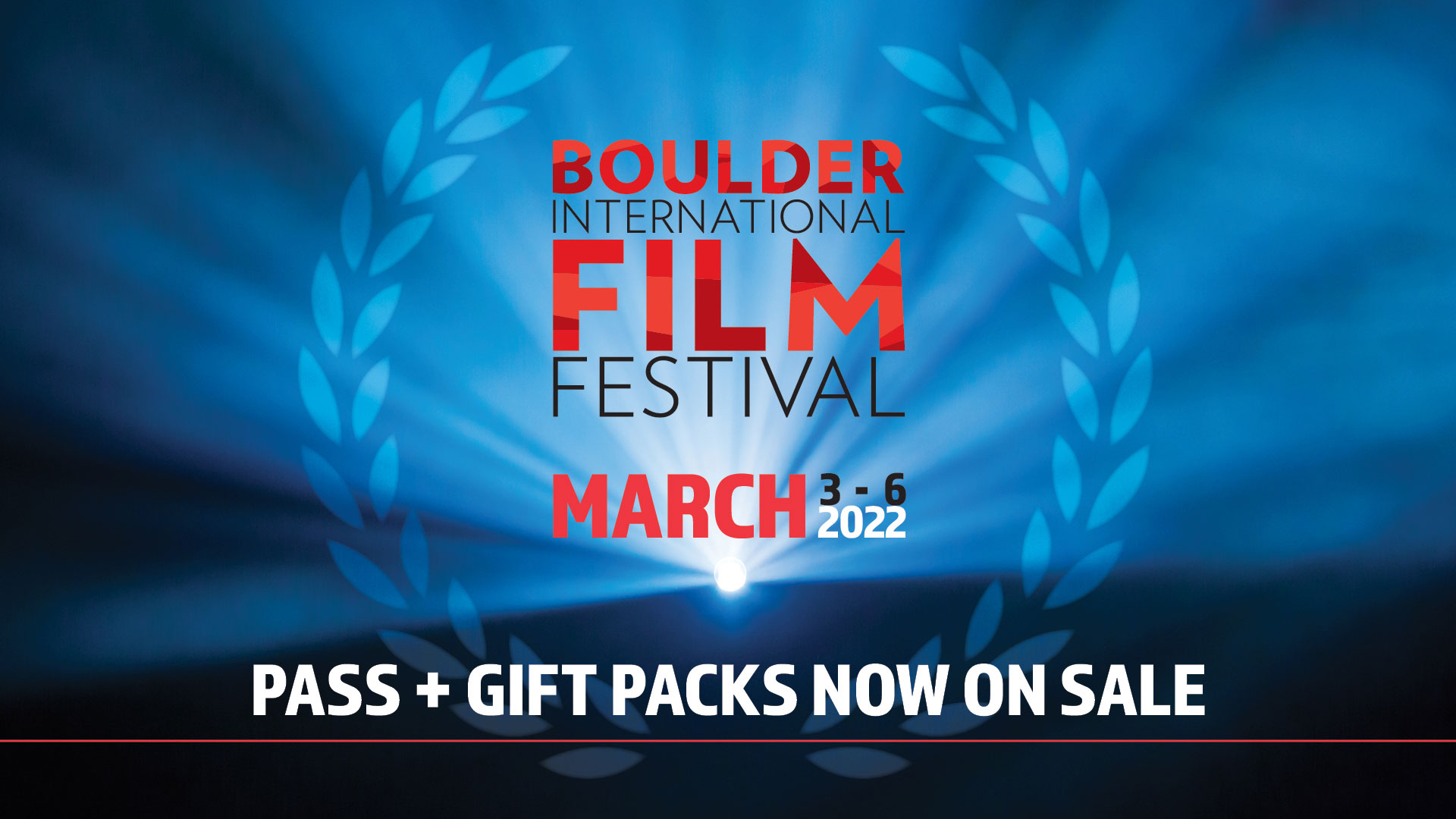 Returns to March Dates in 2022

BOULDER, Colorado (December 9, 2021) — The 18th Annual Boulder International Film  Festival announces that the beloved festival is returning to its normal March calendar slot in 2022.  The highly anticipated annual festival will bring films and filmmakers to Boulder and Longmont for  a four-day celebration of the art of cinema, featuring a wide variety of genres sure to draw a diverse  crowd of film lovers. Adding to the BIFF experience is the popular CineCHEF event featuring  nationally renowned chefs, an Adventure Film Pavilion, legendary parties with filmmakers, talented  musicians in a “Best of” Singer-Songwriter Showcase, and much more. The festival will also offer  online screenings through its popular BIFF Virtual Platform (March 3-17). The main venue for BIFF  2022 will once again be the historic Boulder Theater in downtown Boulder.

“We’re thrilled to be coming back during our usual early March dates,” says Kathy Beeck, co founder of BIFF. “As always, our goal is to present a varied, eclectic mix of films, filmmakers and  events that will be of interest to the community in Boulder, the Front Range and beyond.”

Gift Packs, CineCHEF tickets and Earlybird Festival Passes are on sale now at BIFF1.com.  Attendees are encouraged to sign up for the newsletter at www.biff1.com/about/newsletter to  receive the latest breaking announcements on films, events and the popular “Tell Me When”  news alerts.

Earlybird Festival Pass Details: For the ultimate film lover who wants guaranteed and early  entrance to almost all BIFF film programs, parties and events. The Festival Pass Early Bird price is  $395 for a limited time. The BIFF Festival Pass includes entrance to:

CineCHEF: CineCHEF is back and better than ever for 2022! This year’s event will be Thursday,  March 3rd from 5:30pm – 7pm, and features an “All Star” lineup – past CineCHEF winners and  favorites from among Boulder and Denver’s top chefs. For this culinary showdown, the All Stars will  use their talents to create film-inspired dishes for attendees to enjoy. Taste the cinema based masterpieces, while enjoying music, paired wines, local beers and desserts, all at the beautiful  Rembrandt Yard Art Gallery & Event Center. $100 per ticket.

Back by popular demand!

BIFF will also offer a special ‘Amuse Bouche’ Champagne Preview for those who want the ultimate  CineCHEF experience! Buy the Amuse Bouche Preview ticket and enter 30 minutes early (5pm – 7pm), enjoy a welcome glass of Pizzolato Muse Prosecco Spumante and a special gift. Taste all of  the scrumptious chef delights before anyone else! Limited number available. $150 per ticket.

Included in the price of both tickets is a screening of Blind Ambition, a film about four  Zimbabwean refugees who have conquered the odds to become South Africa’s top sommeliers. They  set their sights on the coveted title of ‘World Wine Tasting Champions’ and, from the moment they  arrive in France to compete, this team of mavericks turns an establishment of privilege and tradition  on its head. A truly uplifting documentary that celebrates just how irrepressible the human spirit can  be. The film screening will be after CineCHEF at the Century Boulder theaters at 7:30pm.

The full 2022 program of films and events will be available online at biff1.com when tickets go  on sale on February 11. For more information, email boxoffice@biff1.com.

Note: Proof of full COVID vaccination required prior to attending in-person films and events. We  will be following safety guidelines that are in place at Festival venues and from state and local  governments at the time of BIFF.

About the Boulder International Film Festival

The Boulder International Film Festival (BIFF) brings films and filmmakers from around the world  to Boulder, Colorado for a four-day celebration of the art of cinema. BIFF attracts more than 20,000  film enthusiasts, media, and industry members annually and takes place from March 3-6, 2022. For