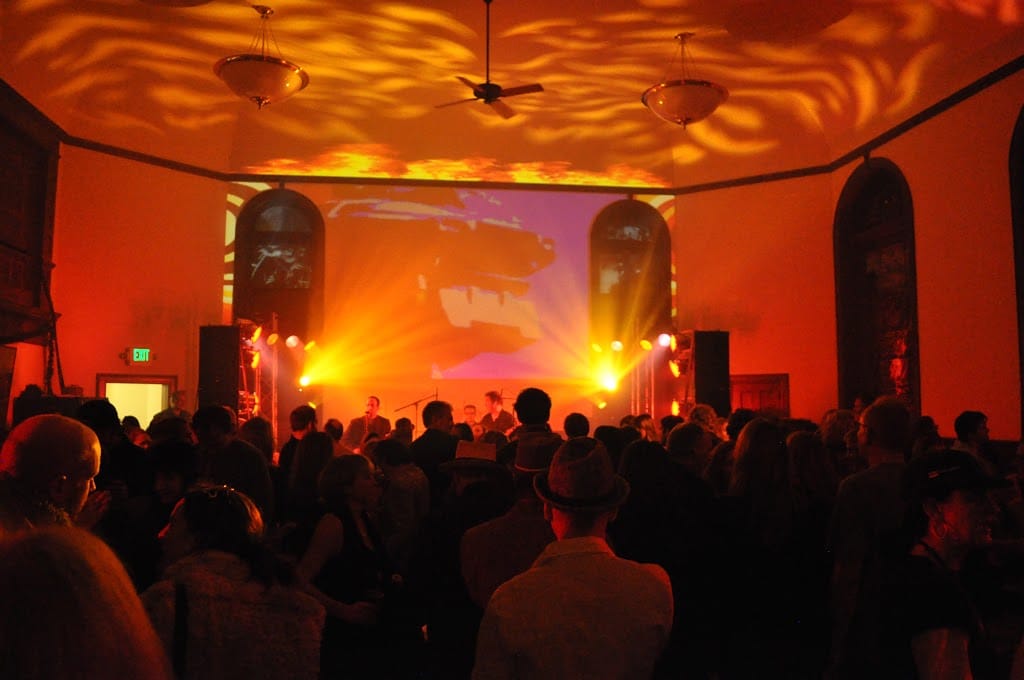 BOULDER, Colo. (January 29, 2018) – The Boulder International Film Festival (BIFF) is proud to announce an exclusive showing on the Closing Night of the weekend, featuring stunning images from globally acclaimed, Boulder-based photographer, James Balog. For 35 years, Balog (CHASING ICE) has broken new conceptual and artistic ground on one of the most important issues of our era: human modification of our planet’s natural systems. Now, feeling an urgent need to show how climate change is impacting his own country, Balog innovatively combines art and science in his newest documentary that reveals how environmental problems are affecting the lives of average Americans.

“We’re beaming with excitement to announce our Closing Night film – a documentary by an award winning team of filmmakers, including the producers of THE COVE, CHASING ICE, KEEP ON KEEPIN’ ON and RACING EXTINCTION” said Robin Beeck, Executive Director. “We’re fortunate to host such a cutting edge, environmentally aware film. This work-in-progress screening is a fascinating addition to our Festival program and will definitely be impactful for the Boulder and film communities.” What am i trying to say here? – HELP

Produced in Boulder at the headquarters for the Earth Vision Institute, this UNTITLED JAMES BALOG DOCUMENTARY (Work-in-Progress) is an Earth Vision Film. For more information about James Balog, log onto: http://jamesbalog.com/

About The Boulder International Film Festival The Boulder International Film Festival (BIFF) brings films and filmmakers from around the world to Boulder for a four-day celebration of the art of cinema. The Festival attracts more than 25,000 film enthusiasts, media and industry members each year and will take place from February 22-25, 2018. For tickets and more information go to www.biff1.com. You can follow BIFF on Facebook, Twitter, and Instagram.