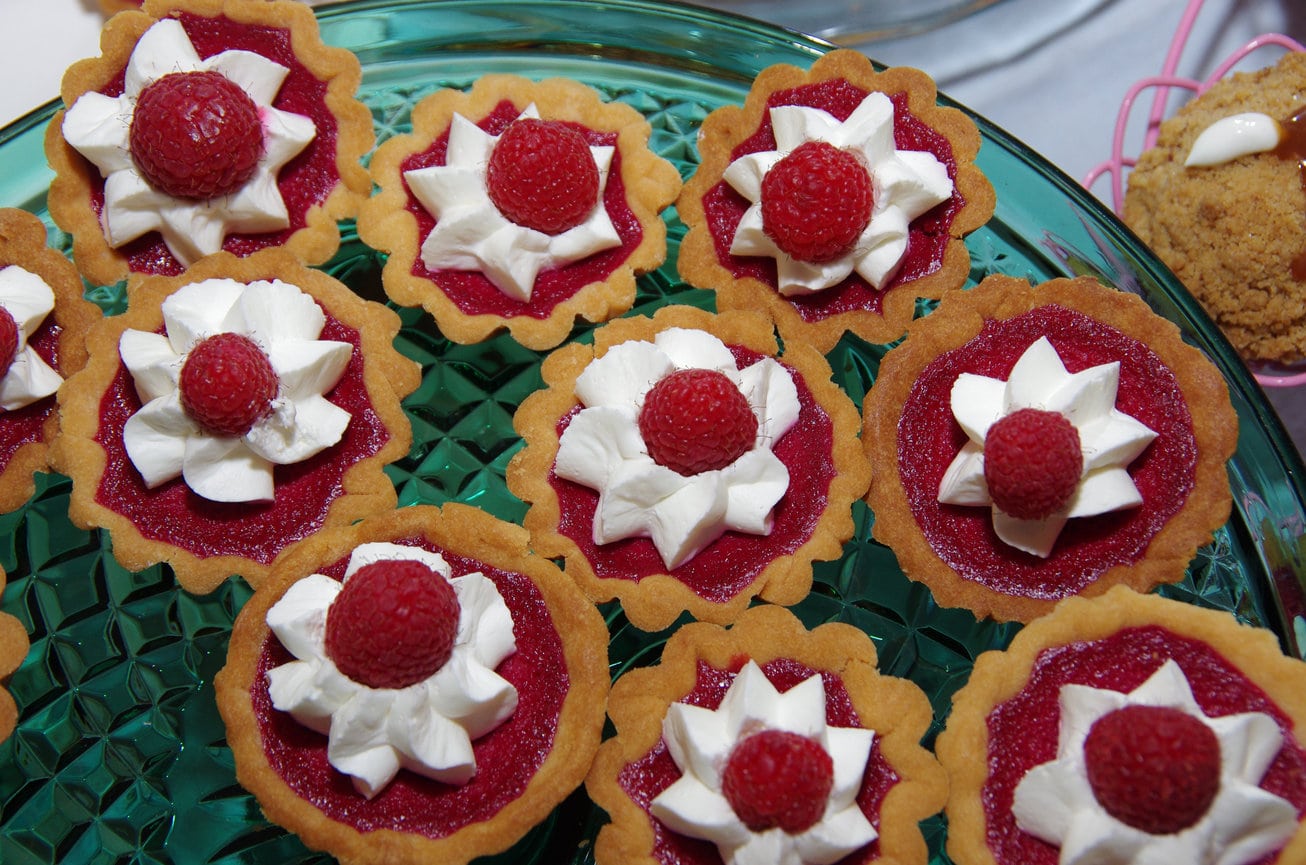 BOULDER, Colo. (January 18, 2018) – The Boulder International Film Festival (BIFF) is pleased to announce its 2018 CineCHEF culinary competition line up. CineCHEF is a BIFF signature event that challenges nationally-recognized chefs on the Front Range to create film-inspired dishes based on a movie theme. New this year, BIFF is adding a Boulder vs. Denver twist to the culinary competition, showcasing four chefs from Boulder and four chefs from Denver. This year’s participating chefs include:

“The culinary scene in Boulder and Denver now rivals cities across the country. It’s inspiring to see these innovative culinary leaders embrace the local food movement and participate in this creative, culinary competition,” says Nicole Alamo, Co-Founder/Culinary Director of CineCHEF. “At CineCHEF, we bring together not only the community’s top talent, but also chefs who are sourcing fresh local ingredients, cooking seasonally and are mindful of their sustainability practices.”

In addition to CineCHEF, BIFF ticket holders can also attend the Colorado premiere of Michelin Stars:Tales from the Kitchen, a new documentary that goes behind the scenes to show how Michelin stars are awarded at restaurants. The film features various internationally acclaimed chefs and their efforts to maintain their Michelin star status. Live music, wine pairings and local craft beers round out this festival-favorite event.

How CineCHEF works:​ With two levels of competition, each chef will create a movie-themed food dish and serve up small plates of their chosen food/movie theme. Attendees will vote on their favorite chef. One award will be given for best overall chef, and either Boulder or Denver will be awarded bragging rights for best overall city. The winners will be announced at BIFF’s Closing Night Awards Ceremony.

Some Chefs have already provided a sneak peek of their culinary creations. For example, Chef Zuri Resendiz from Denver’s Cattivella is preparing a Sunchoke Tamale over Pipian and Braised Pork Belly Finish with Smoked Queso Fresco and Pickled Watermelon Radishes. His creation is based on the summer hit movie, Coco. Boulder-based Executive Chef Bradford Heap, from Colterra, Salt the Bistro and Wild Standard found inspiration from Michael Pollan’s, In Defense of Food film and is creating an Organic Butternut Squash Agnolotti, with Sage Brown Butter. May the best city (and Chef) win!

About The Boulder International Film Festival The Boulder International Film Festival (BIFF) brings films and filmmakers from around the world to Boulder for a four-day celebration of the art of cinema. The Festival attracts more than 25,000 film enthusiasts, media and industry members each year and will take place from February 22-25, 2018. For tickets and more information go to www.biff1.com. You can follow BIFF on Facebook, Twitter, and Instagram.