A tale of two cities Denver vs. Boulder CineCHEF event 2018 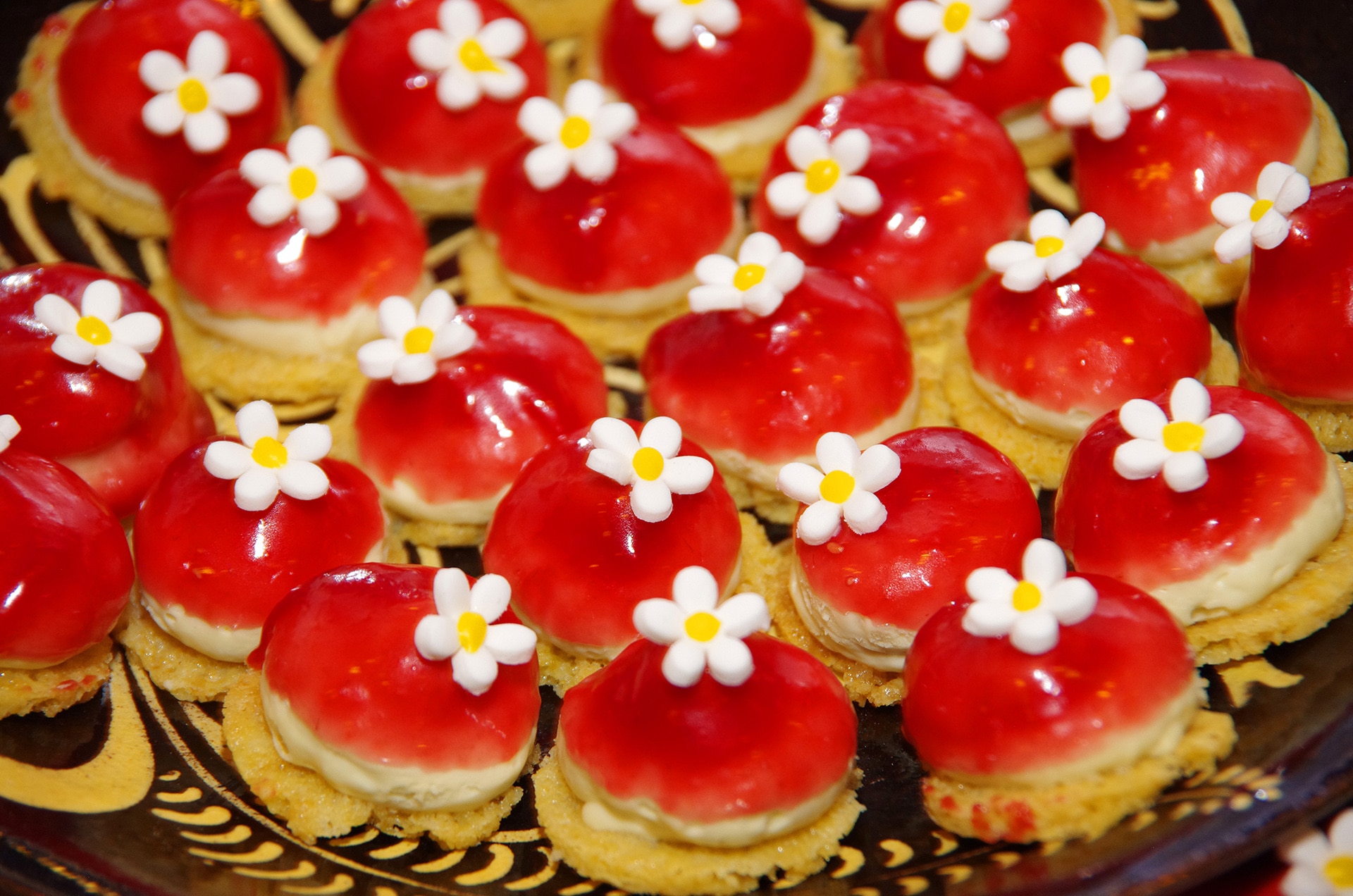 This year CineCHEF was nothing compared to previous years. Not only did the event sell out, but this year’s theme was one for the books. Denver vs. Boulder may seem like a delicate situation, but it was all love at this year’s event bringing friends, strangers and communities together for great food and great drink.

The winner at this year’s CineCHEF event was Kevin Kidd. Sweeping last years and this year’s win, this ‘Kidd’ can’t be stopped.

When asked what it takes to win at CineCHEF Kidd stated, “I think it takes doing something that’s familiar but different, so kind of like a new take on something. To have people feel comfortable about the concept but maybe in a style they haven’t tried before.”

Kidd did a smoke pheasant chowder with pancetta wild rice rye croutons and cashews. “It’s kind of a take on New England clam chowder my mom’s here from Massachusetts I grew up in New England so I took something familiar and just do it completely different and it worked out because it snowed,” Kidd says. The elements may have indeed helped him win, but it didn’t hurt having the support of his mother nearby.“I can’t be prouder, I think Kevin really believed in this dish. He described it and he really trusted and believed in the event,” says Kidd’s mother.

Kevin Kidd may have walked away with the win, but he was up against some pretty talented chefs.

Brendan Scott from Charcoal Bistro Wash Park had a remarkably eye-catching dish. He served up a crab salad with avocado mousse, compressed cucumbers, and seaweed and rich chicharrone inside an empy egg shell.

A guest at CineCHEF remarked,“He’s young he’s creative he took a big risk in here the flavor is wonderful the presentation is spectacular.”

It’s Scott’s first year at CineCHEF.“It’s been awesome the energy in here has been incredible I love getting out an talking to guests instead of being in the back sweating away in the kitchen. It feels great to get out. Any time I get a chance to do an event I love it,” Scott says.

Scott was the youngest chef at the event.

“I love having that chip on my shoulder I feel like my whole career I’ve always been the youngest one in the kitchen. I go to a competition I’m usually the youngest one. Age is nothing but a number. I’ve worked in some really good restaurants and I feel confident in my ability to cook with them,” Scott says. Though he didn’t win we expect big things from Brendan Scott in the future.

All walks of life attended the event including the famous Elliott Gould who was in town for his movie, Humor Me, featured in the festival. He admitted that his favorite dish was Savory Spice’s dessert table. It seems the famous actor has quite a sweet tooth.

Kathy Beeck, co-founder and director of the festival, closed the night by announcing Kevin Kidd as the winner and Boulder as the winning city. All and all it was a great event. Good luck next time Denver!

Here’s Why You NEED To Head To VR @ Galvanize