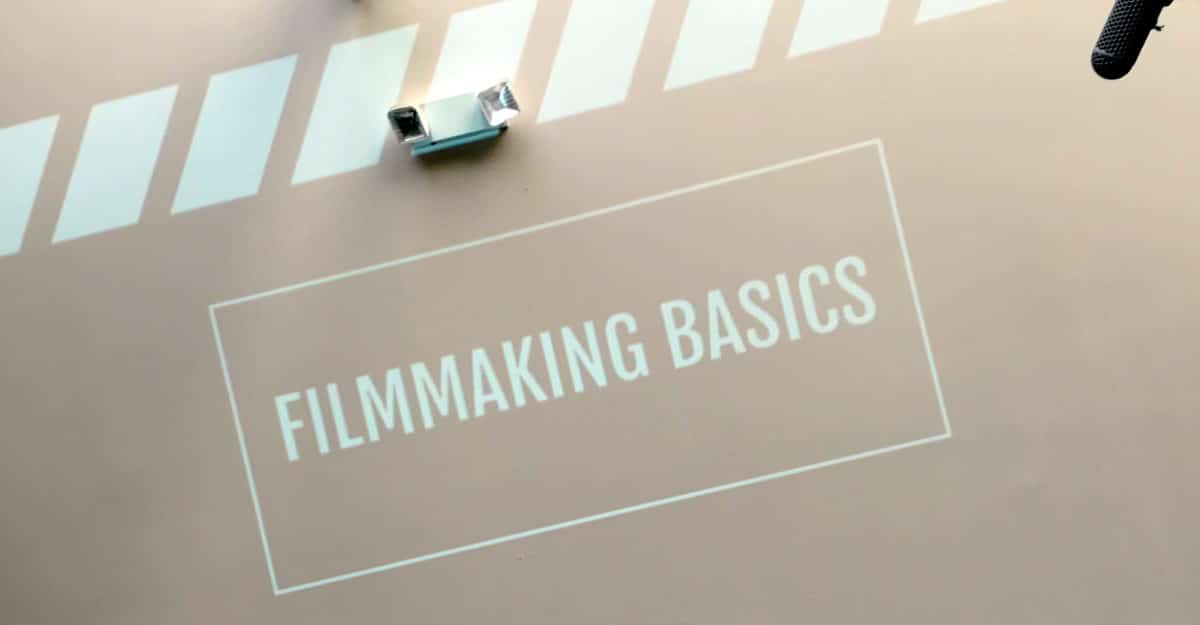 While adults from all over came to Boulder this past weekend for the Boulder International Film Festival, some may have been left wondering what to do with their kids? That’s where the Youth Pavilion came into play. Programmed by local high schoolers, the Youth Pavilion is a place for kids, tweens, and teens to watch films and participate in workshops. While the activities change from year to year, there’s never a lack of interesting material for kids to learn about and have fun with.

On Saturday, a dozen or so kids came out to Alfalfa’s Community Room to learn about the basics of filmmaking. From 3-5 p.m, teens and tweens were taught about story structure, lighting, types of camera shots, and special effects. A green screen and camera equipment were set up for participants to get a hands-on experience.

12-year-old Bizuayehu Crouther was one of those who came to learn about filmmaking. He traveled from Austin, Texas with his family to attend the Boulder International Film Festival. He heard about the Youth Pavilion workshop and thought it would be a fun way to learn about filming.

“I’m applying to a digital arts school and I wanted to get a background in digital arts”, Crouther said. He even pushed back his audition at the school to attend the festival and the Youth Pavilion over the weekend. He explained that it was his first time dealing with filmmaking, but he felt very confident in his abilities. When asked what he was most excited for, he said he couldn’t wait to actually get filming.

“I’m excited to see how most of this stuff works because a lot of the equipment I honestly have never seen before”, Barker said. “I’m excited to learn things myself, but also for everyone else to learn”. Workshops like this one have been a standard part of the Youth Pavilion each year at the festival. Open to all kids under age 18, the Youth Pavilion ran Friday through Sunday. The Youth Pavilion featured a series of short films, Kid Flix 1 and 2, as well as Pick of the Litter, a documentary about guide dogs. There were plenty of workshops for kids to choose from, including an animation workshop, multiple filmmaking workshops, virtual reality, and zombie makeup. If you and your family weren’t able to make it to this year’s events, be sure to mark your calendars for next year.

Here’s Why You NEED To Head To VR @ Galvanize