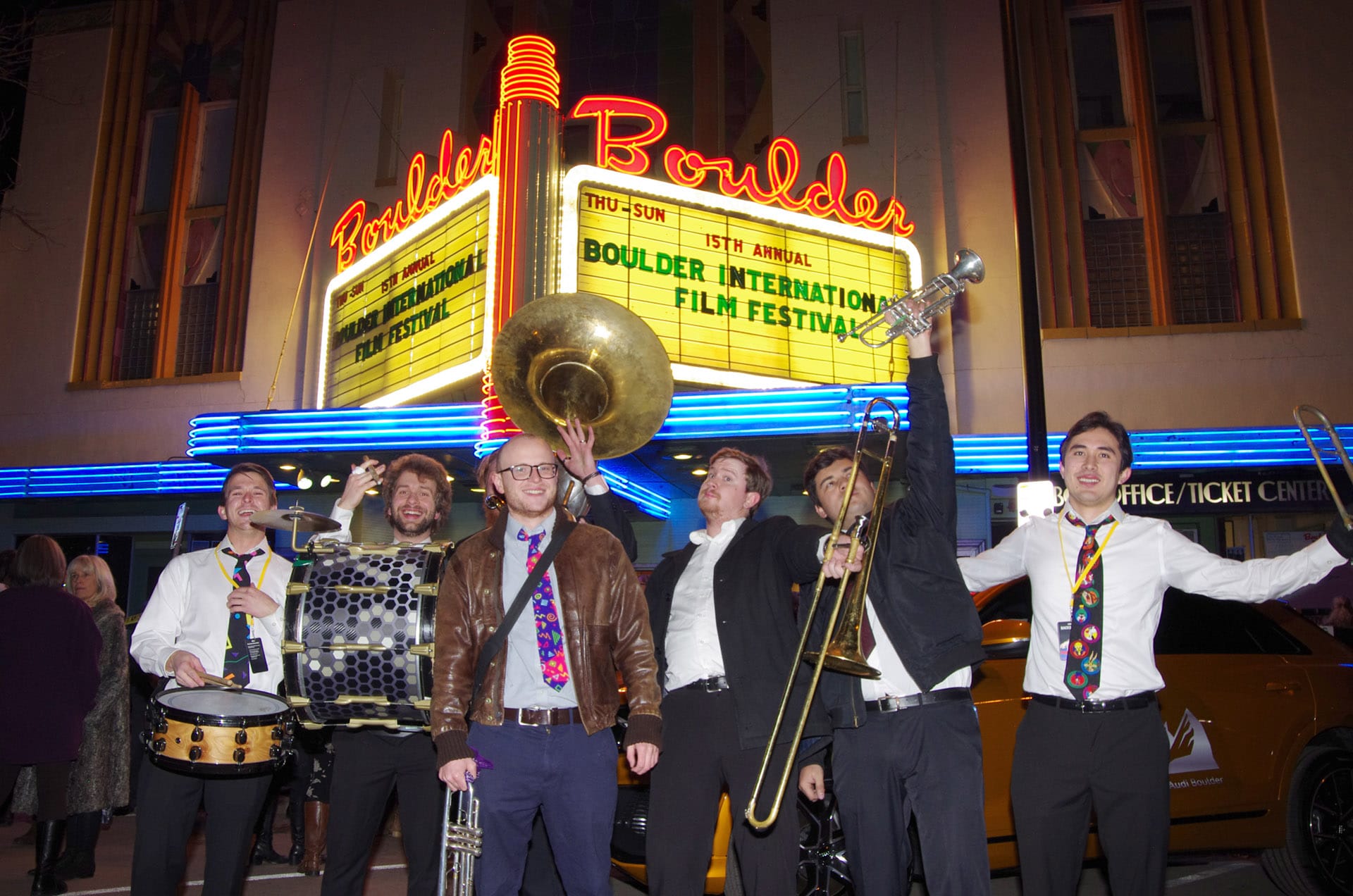 The 2020 line-up includes four shorts programs and three features, including Home, about UK Adventurer Sarah Outen who traversed the globe by bike, kayak, and rowboat; Climbing Blind, about Jesse Dufton who attempts to be the first blind person to make a gripping “non-sight” lead of the iconic Old Man of Hoy seat stack in Scotland; and Lost Temple of the Inca, about Boulder scientist Preston Sowell’s journey to Peru where he discovers a lost temple of the Inca Empire. Preston Sowell will appear in person with this National Geographic special presentation.

The AFP will also feature an Adventure Lounge open to everyone, with sponsor booths, great happy-hour specials, and tastings, including a ‘Bloody Mary Gear Drop.’ Bring your used gear for a donation to the Women’s Wilderness Institute and get a free Bloody Mary on Sunday morning! Cheryl Strayed is the featured speaker and will participate in a Q&A conducted by Timmy O’Neill, Patagonia climbing ambassador and advocate, on Sunday, March 8th, International Women’s Day. Strayed is the acclaimed author of the book “Wild: From Lost to Found on the Pacific Crest Trail”and was the Associate Producer of the film Wild starringAcademy Award-Winning actress Reese Witherspoon.

For more information, go to https://biff1.com/adventurefilmpavilion/. For tickets and general information on the entire BIFF line-up, go to biff1.com.

About the Boulder International Film Festival. The Boulder International Film Festival (BIFF) brings films and filmmakers from around the world to Boulder, Colorado, for a four-day celebration of the art of cinema. BIFF attracts more than 25,000 film enthusiasts, media, and industry members annually and takes place from March 5 – March 8, 2020. For tickets and more information, go to biff1.com. Follow BIFF on Facebook, Twitter, and Instagram.