THE SHOW’S THE THING: THE LEGENDARY PROMOTERS OF ROCK 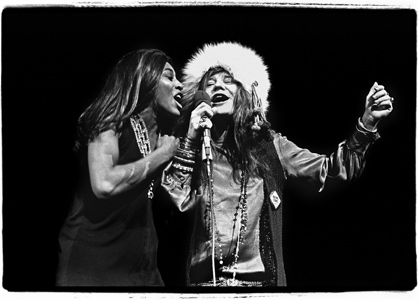 With thunderous walls of music, blinding lasers, massive fireworks and 10-story Jumbotrons, the modern 10-billion-dollar rock-concert industry was founded by just a few music-crazy hustlers, who considered themselves the custodians of kick-ass rock-and-roll. This film has interviews with the promoters who built the most bombastic art form of all time, as well as with artists Carlos Santana, Jon Bon Jovi and Bob Geldof—just a few of the many stars who wouldn’t have had careers without them. Through hard-rocking classic archival performances, this film brings back the vibrant, explosive music that changed the world forever.