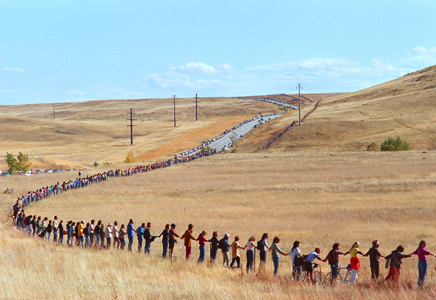 After years of demonstrating and getting arrested at Rocky Flats, protesters decided to try something completely different. In 1983 they joined hands around the 17-mile perimeter of the nuclear weapons plant. Were you there? 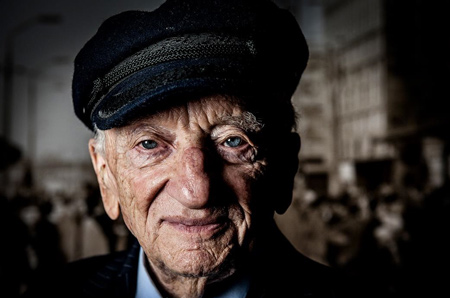 Without Ben Ferencz, the lives of a million slaughtered Jews would not have been avenged... The Hollywood Reporter

At 98 years old, Ben Ferencz is the last living lead prosecutor at The Nuremberg Trials and remains an unstoppable force for justice in the world. As an Army gunner in World War II, he was assigned as an investigator to help liberate the Nazi death camps which, according to his son Don Ferencz, “lit a nuclear fire in the belly of this man.” Already a lawyer, he was appointed by the Army, at the age of 27, to be chief prosecutor for the US Army at the Einsatzgruppen Trials at Nuremberg, where he gave such an impassioned opening statement that it was seen worldwide in movie newsreels. Subtitled.